By Sandesh Ilhe
From a hiatus of over a decade, Japanese automakers are now realizing that sports cars are amazing. Apparently, Toyota is even considering another Midship Runabout project. That's right, an MR2 successor, and it's got a whole lot more power. 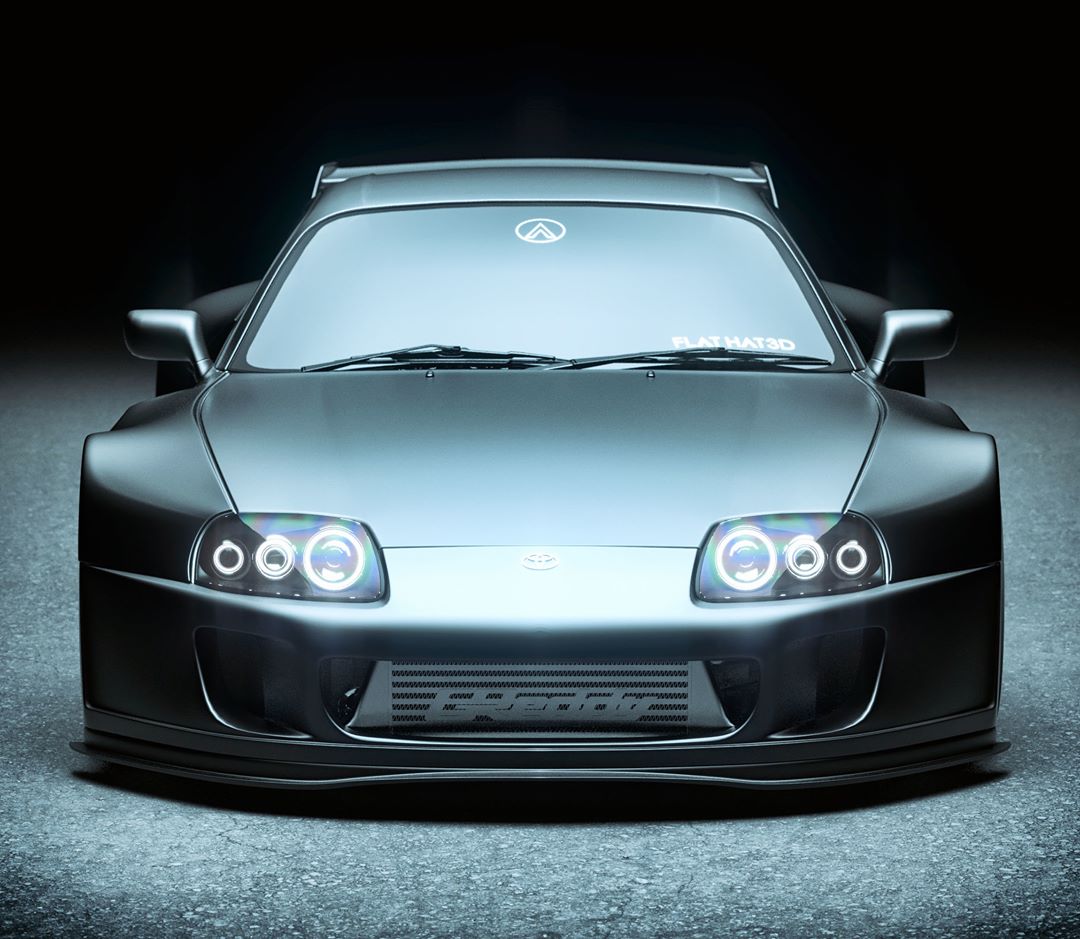 The last MR2 was this wimpy little convertible, but the concept of a mid-engined car was still appealing at the time. Now the C8 Corvette has everybody excited and automakers are plotting exotics of their own. The Japanese website Best Car Web details a new mid-engined Toyota on the cover of their print issue for September, which doesn't appear to be out yet. But we can see that their rendering looks like a freaking Lamborghini Huracan. The car will take on the Nissan GT-R and Acura/Honda NSX. The car will be more of a flagship for the GRMN performance division and will cost somewhere around $100,000, if not more. So it's not an MR2, and they are going to call this something new. Right now, this is apparently just an early internal project. There are no prototypes or concept ready, and we might have to wait until 2025 for the project to reach completion. It's kind of early to talk about engines. But right now, the most likely candidate is a 3-liter V6 with some kind of hybrid tech attached. By contrast, the first MR2 maxed out at about 120 horsepower, while the Mk2 made up to 225 hp, though the performance versions were rare. When it went out of production in 2007, the roadster Mk3 only made 140 hp. Now, other than the MR2, Toyota didn't have any notable mid-engined sports cars. However, we can imagine a world where the Supra has the same layout as Ayrton Senna's NSX thanks to this cool illustration from the artist superrenderscars. His vision keeps most of the blob-like bodywork of the legendary Mk4 model to make a credible Japanese supercar from the 1990s. Remember that nearly all Toyotas looked this boring back then, but also keep in mind that Supras had futuristic fighter jet dashboards.
Tags -

With an Engineers degree in Advanced Database Management and Information Security, Sandesh brings the deep understanding of the digital world to the table. His articles reflect the challenges and the complexities that come along with every disruption in the industry. He carries over six years of experience on working with websites and ensuring that the right article reaches the right reader.